H+K Korea picks up the baton from our very own H+K Japan team who proudly secured the same accolade at the 2016 awards.

The prestigious Campaign Agency of the Year Awards recognise industry excellence, and celebrate the people and the work that made their mark on 2017. 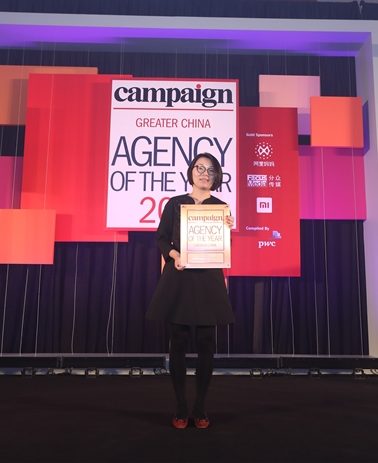 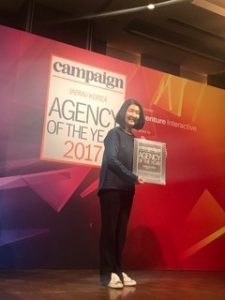