Data is more than just numbers on a page. It augments every aspect of what we do: what stories we tell, what arguments we make, and what insights we have. Every day, we share a number—a number that has little meaning when isolated, but when given context, connects the dots in our constantly changing world. 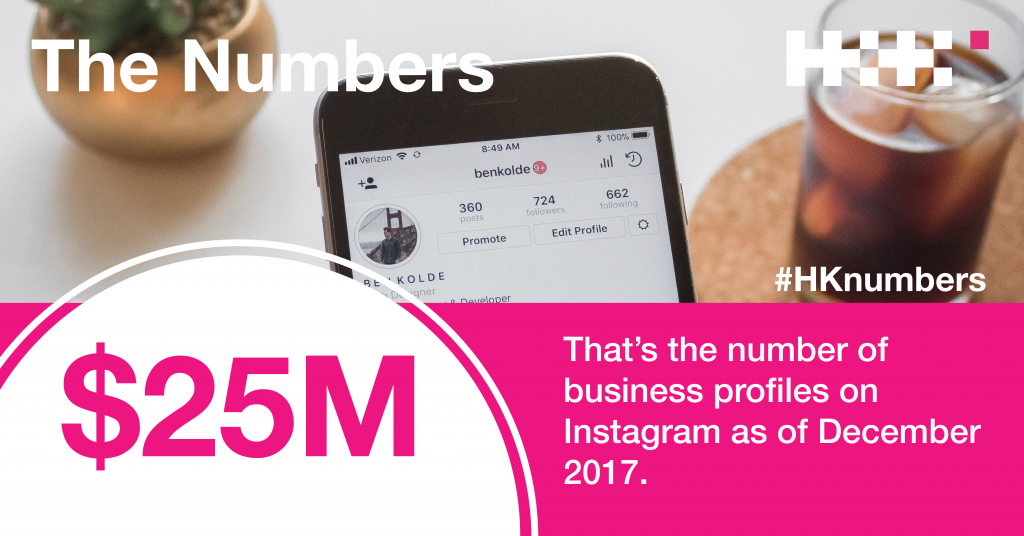 When cash is no longer king 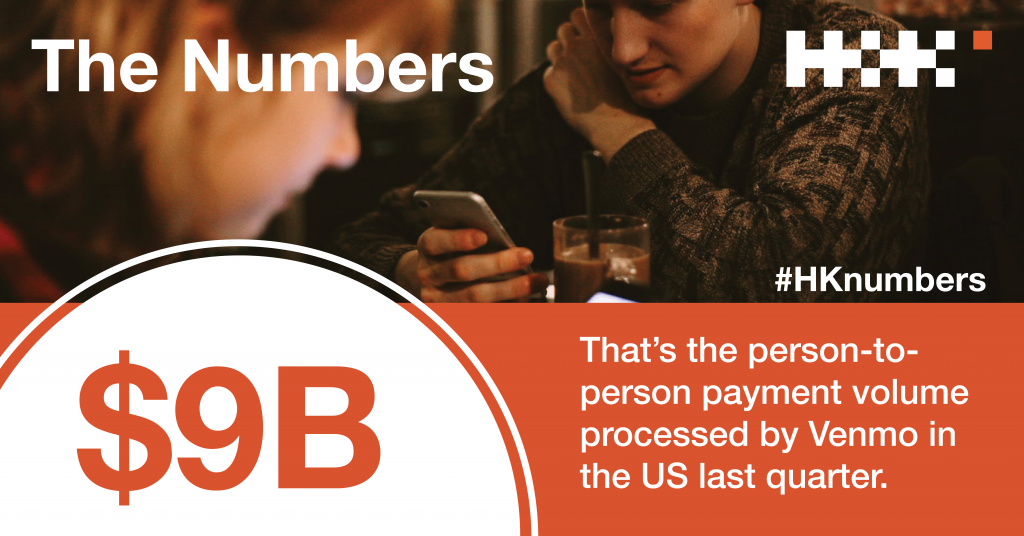 Americans are eager to get rid of the headache involved in splitting payments with friends, and are increasingly engaging with social payment apps to settle IOUs. The PayPal-owned app Venmo has been gaining traction since its 2009 inception, but its growth in the past few years has been nothing short of meteoric. Q4 2017’s $9 billion worth of payments far exceeds the $4.9 billion processed in the third quarter of 2016, or the $2.1 billion processed in the third quarter of 2015. And now that Apple Pay, Android Pay, and other competing services are rapidly joining the mobile scene, will we continue to see growth in person-to-person (P2P) payments on a global scale?

Send me a Snap 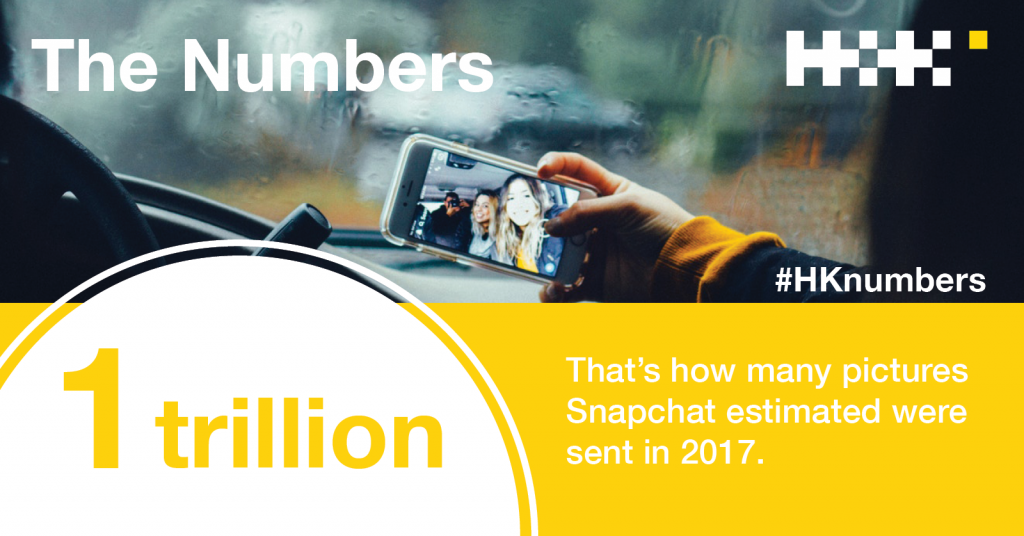 1 trillion “snaps” equates to 31,710 Snaps every second. This stat comes after the company recently opened its augmented reality tools to developers and select advertising agencies, allowing more content creators to use their studio platform to make AR ads for brands. Looks like AR features are integral to social platforms’ next wave of innovation. 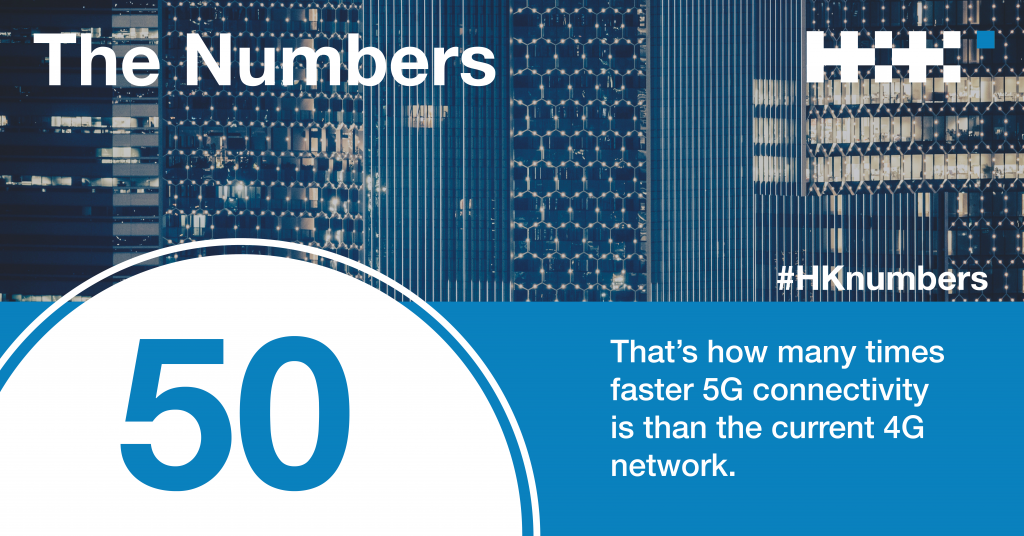 To put things into perspective, it takes 26 hours to download a two-hour movie on 3G, six minutes on 4G, and 3.6 seconds on 5G. Our global tech lead Sara explains how this emerging technology could be a turning point for network connectivity. With smart cities and homes on the horizon, a 5G network could enable breakthroughs in every aspect of our public and private lives. 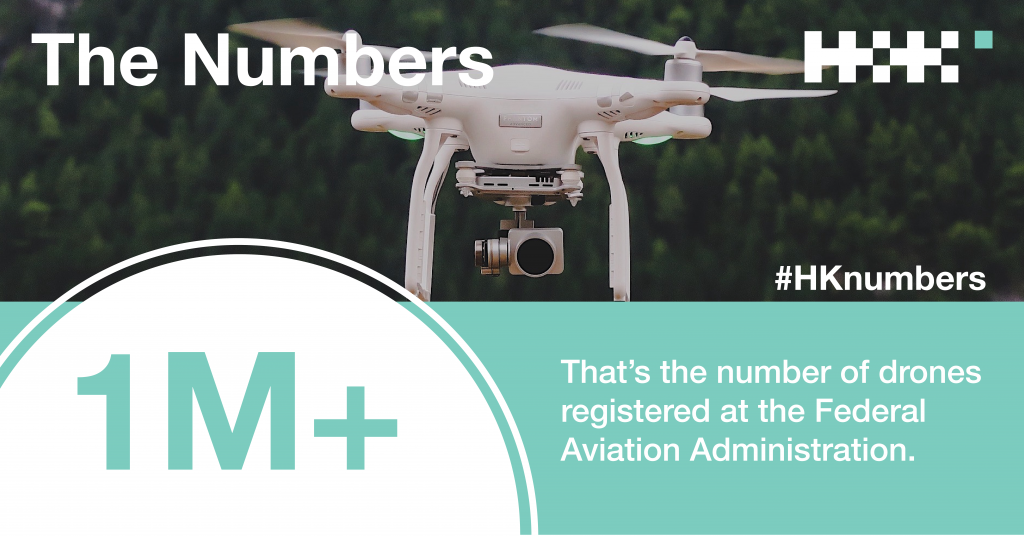 Of this million, 878,000 are registered as “hobbyists” and 122,000 as commercial or government pilots. This number is expected to increase in the following years as drones will be further integrated into our everyday lives. Hundreds of drones are flying around CES this year, including the “Airselfie2” taking pictures for you from in the air. 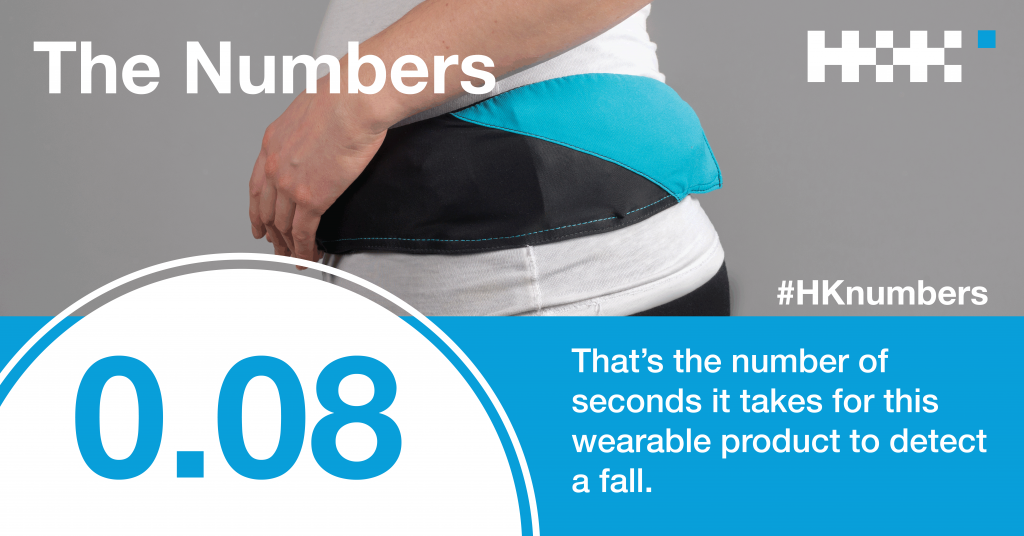 From the Hip’Air belt with wearable airbags to cushion the impact of a fall, to E-vone shoes with a GPS tracker and pressure sensor to notify friends and family of an incident, gadgets for seniors are taking the stage at CES 2018. Looks like technology has transitioned to focus more on the senior market.

Another year, another CES 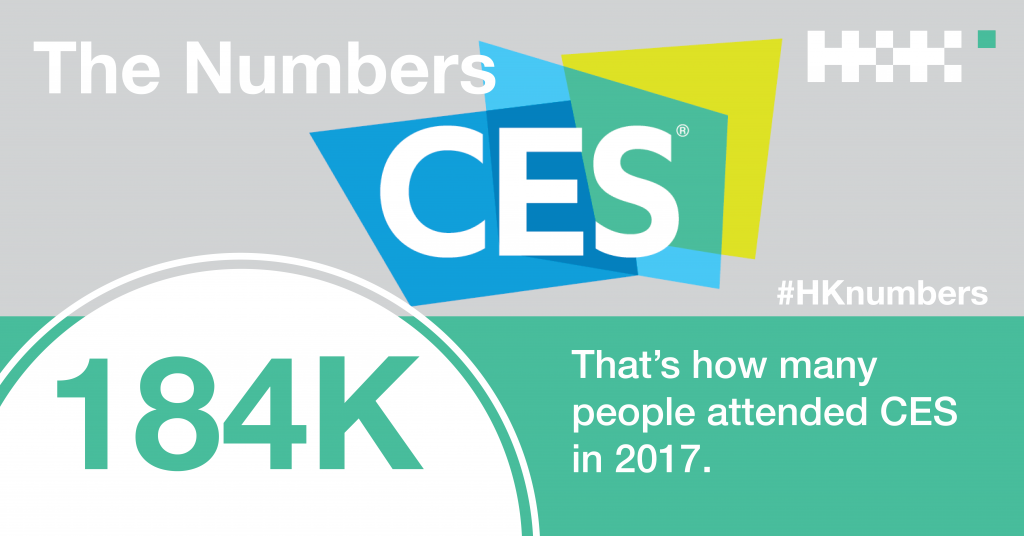 And this year is predicted to be even bigger. Thousands flock to Las Vegas every January to explore the latest and greatest in consumer technology. It’s largest tech convention in terms of media coverage in the United States. We’re thrilled to attend the conference to support our clients and get hands-on with the technologies that will transform and enhance every part of our lives in the future. 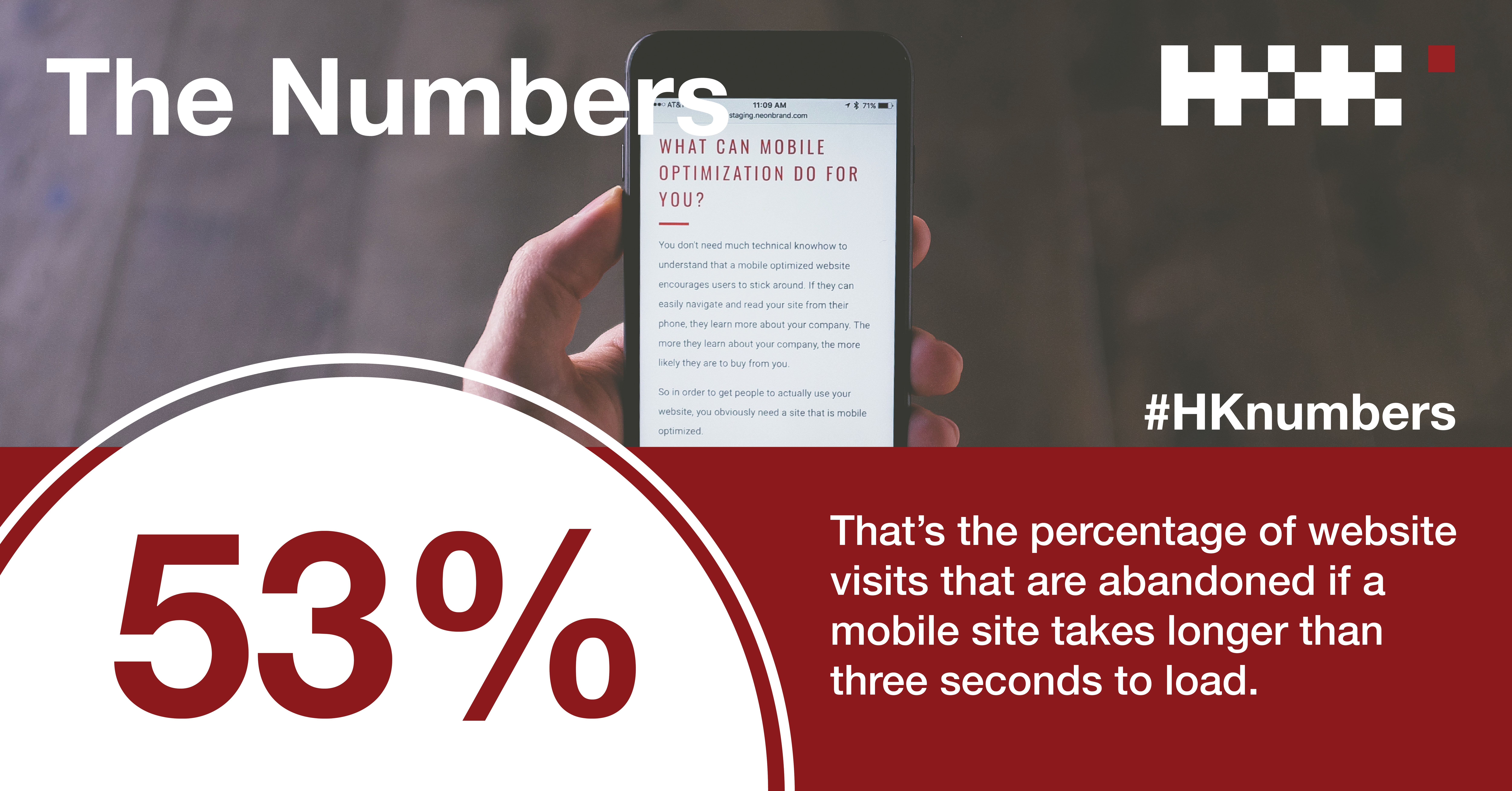 True to the recurring theme of consumers with a need for instant gratification, reports from Google indicate that over half of website visits are abandoned if a mobile site takes longer than three seconds to load. Consumers will quickly opt to visit a different site or abandon their search altogether if a mobile site is not optimized for mobile viewing. For every one second delay in load time, conversions fall by a staggering 12%. It’s due time marketers address the public’s nearly insatiable need for speed. 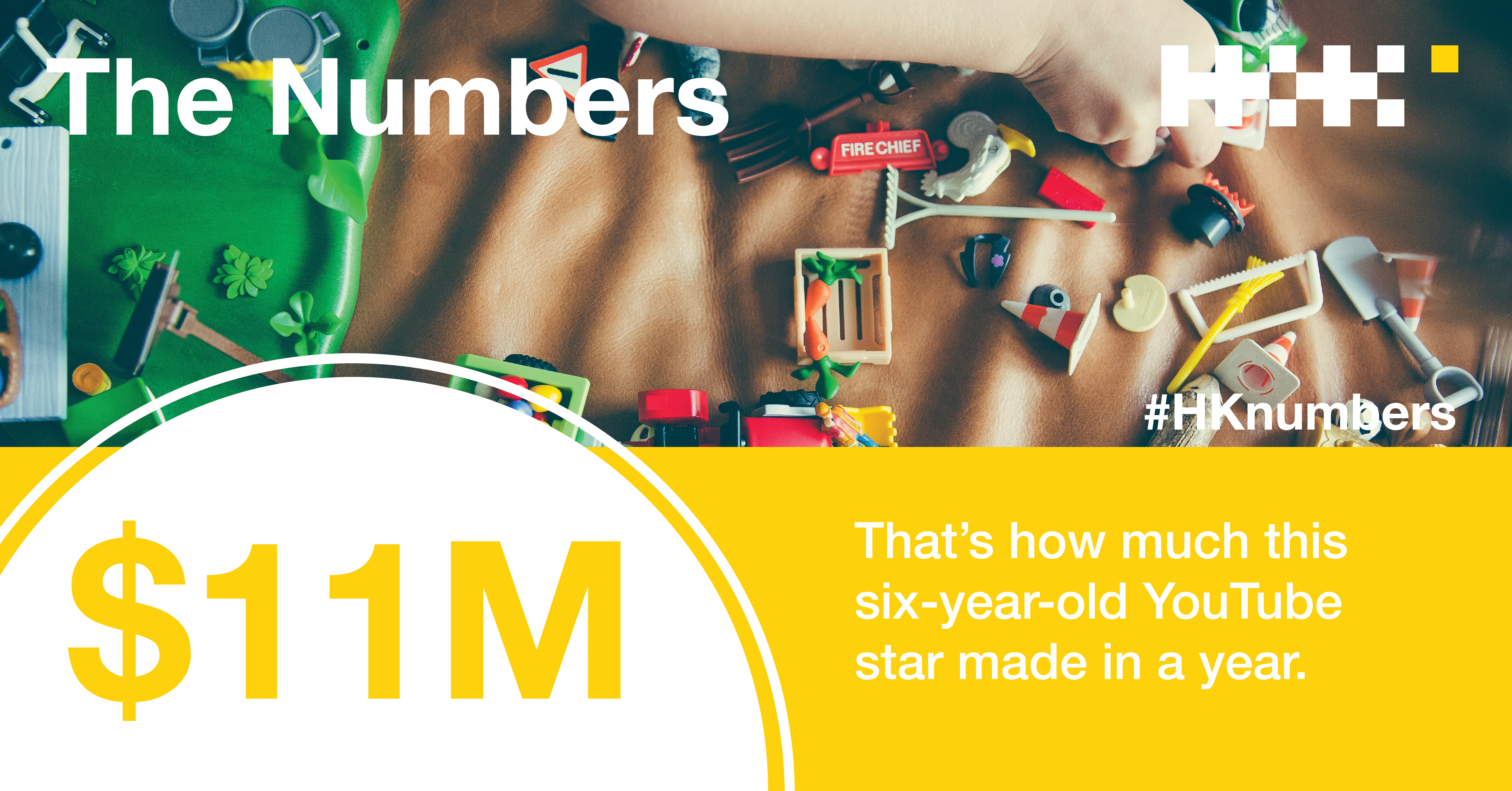 Ryan, the star and namesake of YouTube channel Ryan ToysReview, has mesmerized millions of children around the world with short videos that involve him opening, playing with, and reviewing popular toys. According to a recent list of top-earning YouTube stars, the young vlogger brought in $11 million in pre-tax revenue between June 2016 and June 2017. Last summer, Ryan ToysReview ranked the most-viewed YouTube channel in the U.S. “Unboxing videos” (it’s exactly as it sounds) have become an overwhelmingly lucrative genre on YouTube, with Gen-Z eager to adopt this new form of stardom and influence. 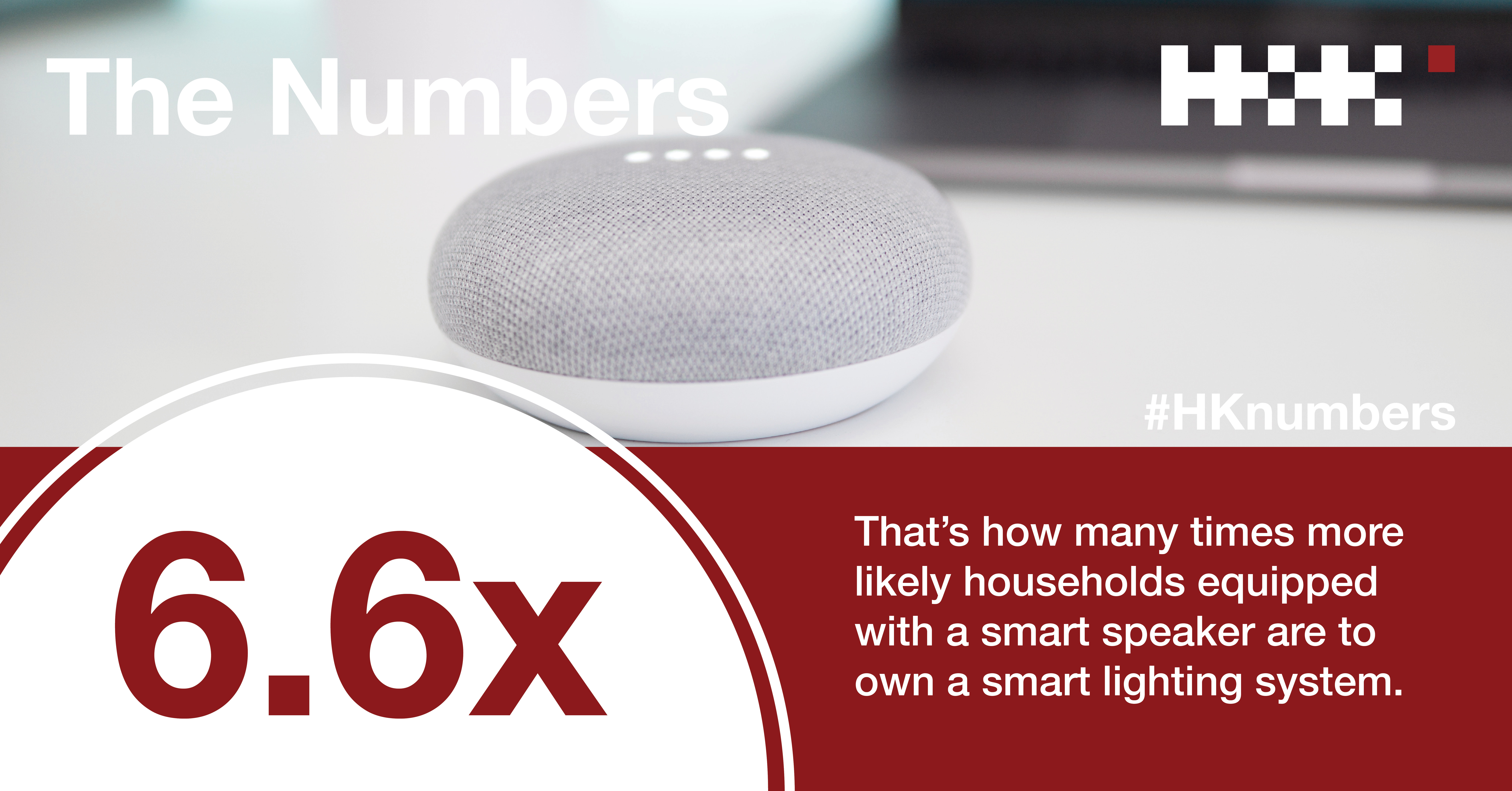 As of October 2017, 11% of US households used smart speaker technology, and that figure is expected to rise to 15% by early next year. A recent study indicates that households who use Smart Speakers might be the key to broader adoption of smart home connectivity, as those who own Smart Speakers are more likely to own other devices such as smart lighting systems, smart thermostats and others. So…Alexa, are you the gateway device to connected homes? Statista. 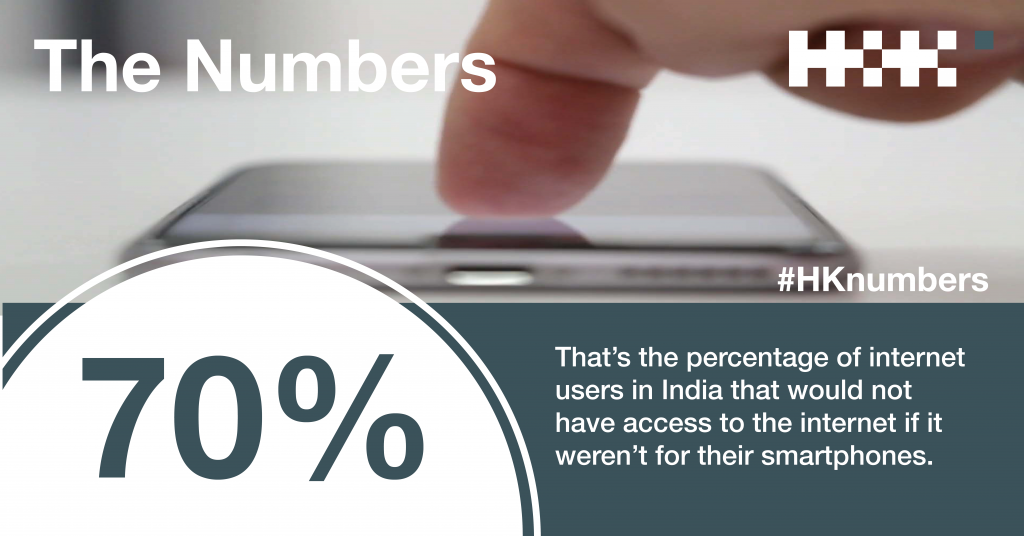 This is opposed to countries like Germany, France, the UK, and Canada whose numbers are all under 10%, meaning that in the absence of smartphones, 90% of their citizens would still have internet access. While the concept of “the digital divide” understands internet connectivity  as a binary—either you have it or you don’t—these statistics suggest that it’s not such a clean cut. India and Indonesia are topping the charts as areas where many people do not have laptops or Wi-Fi, but qualify as World Wide Web users because they use smartphones. In other words, the digital divide might need to redefine itself.

You used to call me on your smartphone…

Gen Z comes armed not only with cellphones but, overwhelmingly, with smartphones. According to Quartz, the UK tops the list, but the US and Germany follow closely behind with 78% of phone-owning teens (12-17) who have a smartphone. This is a drastic increase since 2004, when mobile phone ownership of any kind among teens was at 45%. Teenagers today are more familiar and more likely to engage with smartphone technology, like social platforms and apps.

Illumination Entertainment recently reported a deal with Nintendo to bring the popular game franchise to theaters as a feature film—for the first time since the original fell flat in 1993. This second attempt comes after Nintendo announced profit predictions for next year that were nearly double the initial prediction. The source of Nintendo’s sudden optimism: technological advances in the gaming world (including their own lucrative “Switch” console) would bring about a surge in popularity for the franchise. CNN.

The end of Geoblocking

Geoblocking, the practice of blocking shoppers from buying online from websites registered in another country, has recently been forbidden in the European Union. Now, retailers can no longer prevent customers from making purchases on their site just because they are online in another EU country. The European Commission is looking to the end of geoblocking to boost e-commerce across the EU and to solidify the growing European online market.

The quest for the best of the best

Consumers are increasingly turning to their mobile phones to do on-the-fly research about everyday products, according to Google. Search volume for “best” products have grown over 80% in the past two years, and those searches have seen even higher growth for items that are “low consideration” (think: an umbrella or deodorant, rather than a car or a refrigerator). With the internet at our thumbs, consumers are becoming astute researchers, even when it comes to items as everyday as a toothbrush. Unprecedented interest in the products we purchase proves quite the opportunity for marketers—will they step in to answer consumer queries?