Modena Fliser is a tile retail chain in Norway with a lot of competition. When Hill+Knowlton Strategies Norway starter working with them in 2015 they only had a few news mentions, and most of the stories were in newspapers. In March 2017 they got 11 stories in interior magazines (thats more than for the hole of 2015). 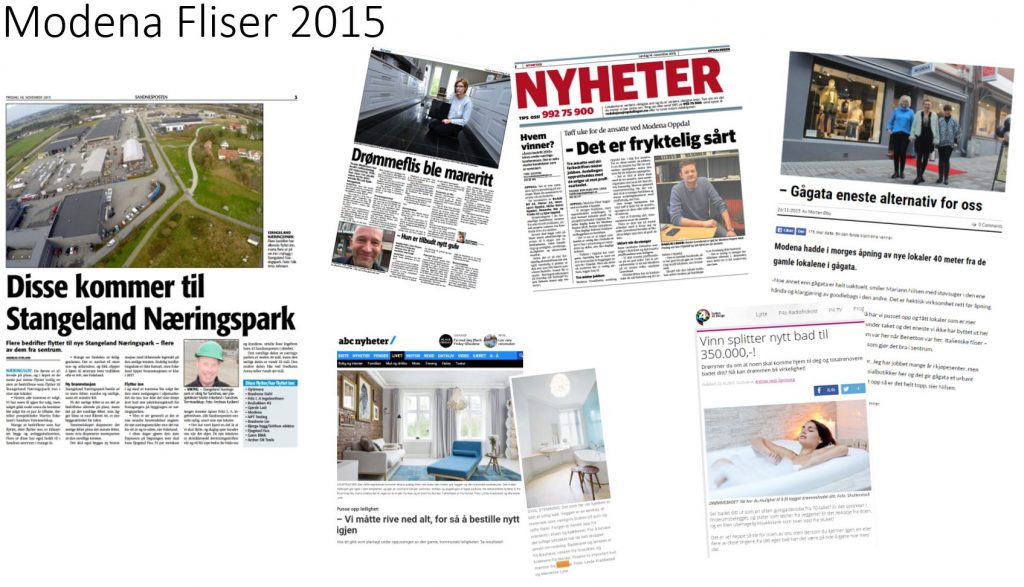 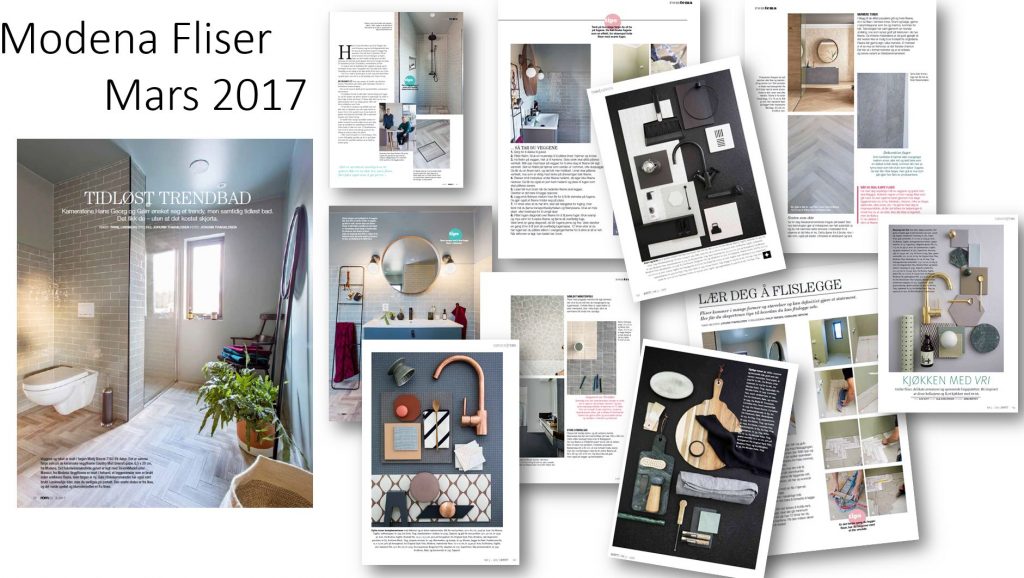 Modena Fliser want to take a lead position within tiles and bathroom trends. Norwegians spend most money on house and renovations in all of Europe. It is important for Modena Fliser to be present in the market.

We therefore did a collaboration with Norway’s largest home interior magazine, Bonytt. The interior architects, well known from several television programs, Aina and Tahani designed three trend bathrooms. The three bathrooms are to be installed in all 56 stores in the country. Bonytt will make a large report about the project in November. 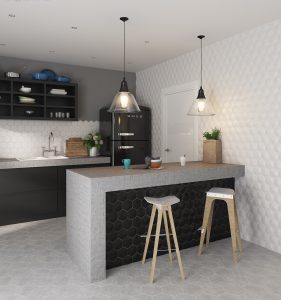 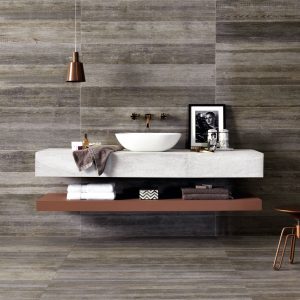 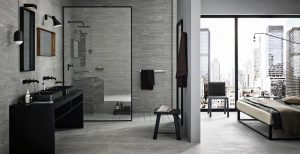